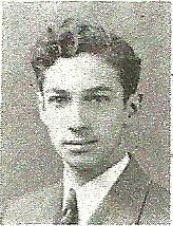 Paul was the husband of Roslyn Arnstein, the inspiration for the character Miriam in Teresa's book, Wave Me Good-bye.

Long before they met, Roslyn Arnstein’s future husband, my future father, Paul Arnstein, was patrolling an evacuated village during World War II when his sergeant told him to walk down one side of a street, checking for snipers. He told the soldier next to him to check the other side of the street. Minutes later, the other soldier was suddenly shot and killed by a concealed sniper. If my father had gone to the other side of the street, I wouldn’t be writing this now. Later during the war, he saved a wounded man’s life and, much later, he was shot and badly wounded in one leg, but his ability to walk was saved by a Japanese-American surgeon, performing his first-ever skin graft.

Below you will see some photographs of Evander Childs High School where Roslyn Arnstein went to school and her father served as principal. 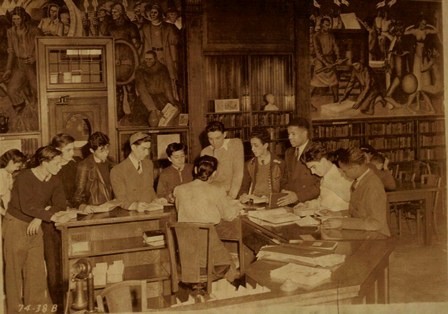 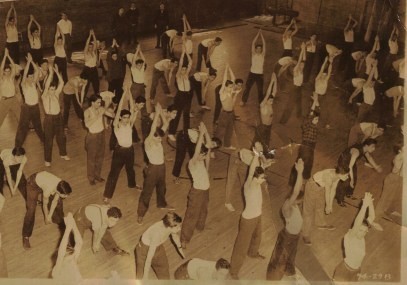 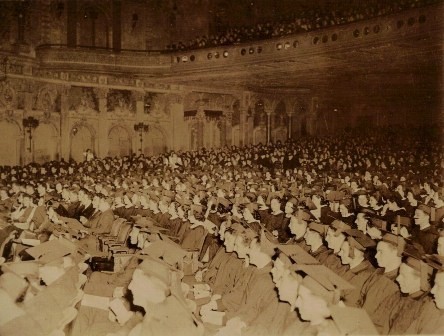